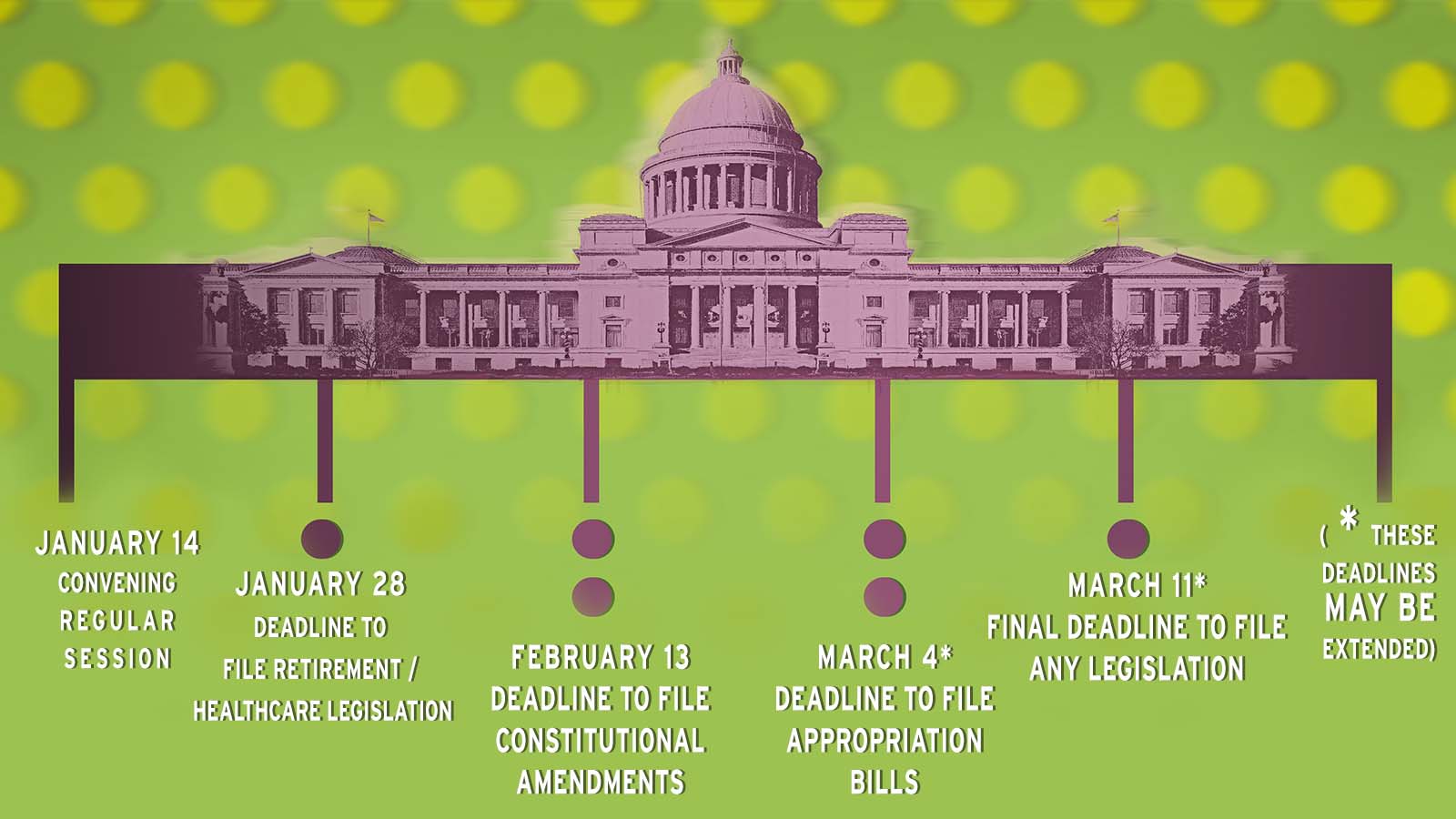 It was another historic day in the House Chamber as all newly elected constitutional office took the oath of office.

After taking his oath, the Governor addressed the legislature outlining his agenda for this session.He called for a third phase of tax cuts being referred to as the “2-4-5.9 plan”. It would lower income tax rates to 2% for people who earn up to $8,000 a year, 4% for those who earn between $8,001 and $18,000 a year and 5.9% for people who earn more than $18,000 a year.
He is also asking the legislature to increase public safety funding for more state troopers and increase minimum teacher salaries by $1,000 a year.