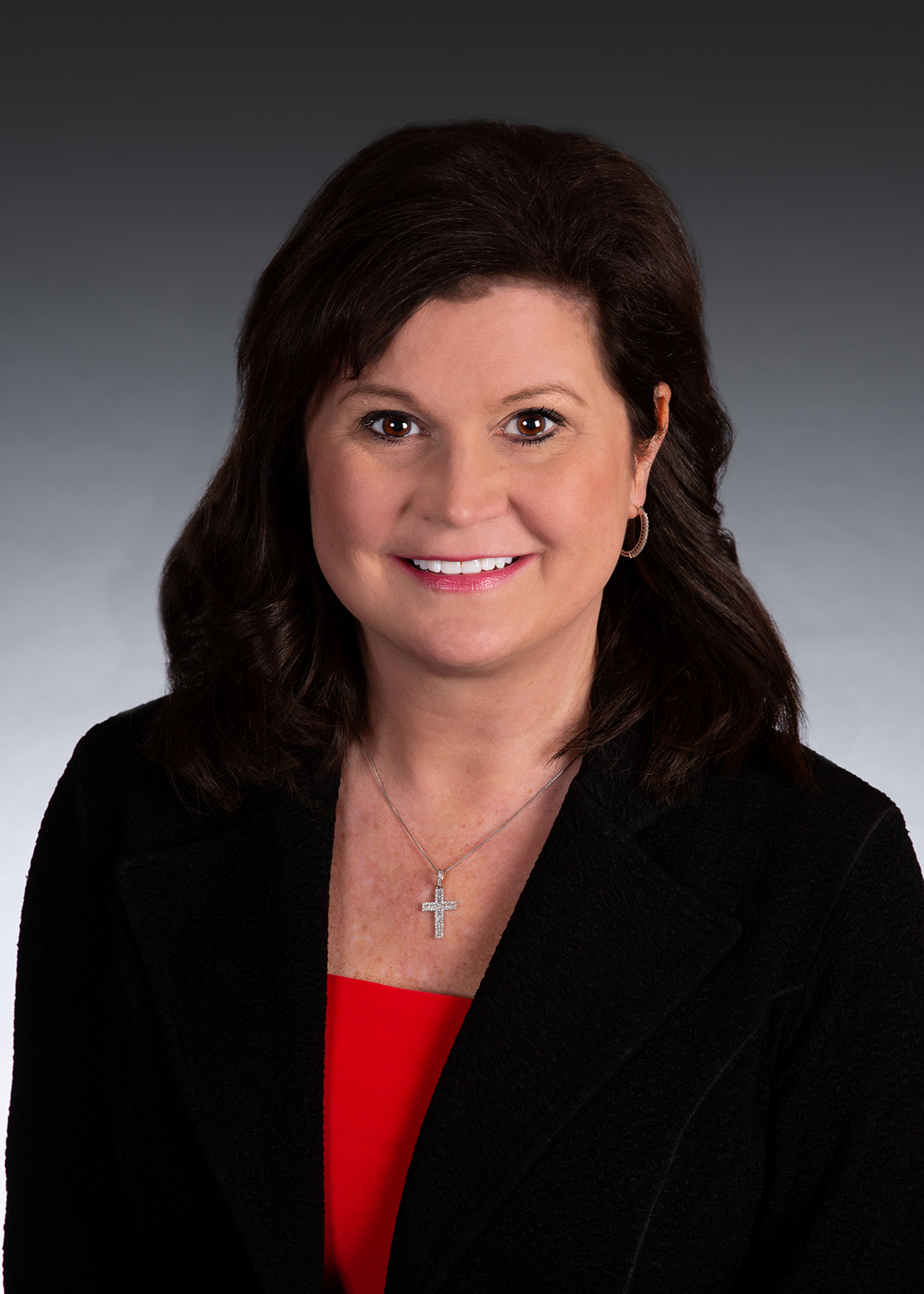 Rep. Laurie Rushing is serving her third term in the Arkansas House Of Representatives. She represents District 26 which includes a portion of Garland and Hot Springs County.

For the 92nd General Assembly, Rep. Rushing serves as the Vice-Chair of the House Rules Committee. She also serves on the Arkansas Legislative Council, the House Judiciary Committee, and the House Insurance & Commerce Committee.

Rep. Rushing attended the University of Arkansas. She works as a Realtor at Trademark Real Estate and was awarded the 2009 Arkansas Realtor of the Year Award.  She was also honored by the National Association of Realtors with the Omega Tau Rho Service Award.

Rep. Rushing was the District Vice-President of the Arkansas Realtors Association in 2012. She served as the federal political coordinator for the National Association of Realtors.  She is a member of the Malvern Chamber of Commerce.

She resides in Garland County.

It was another historic day in the House Chamber as all newly elected constitutional office took the...