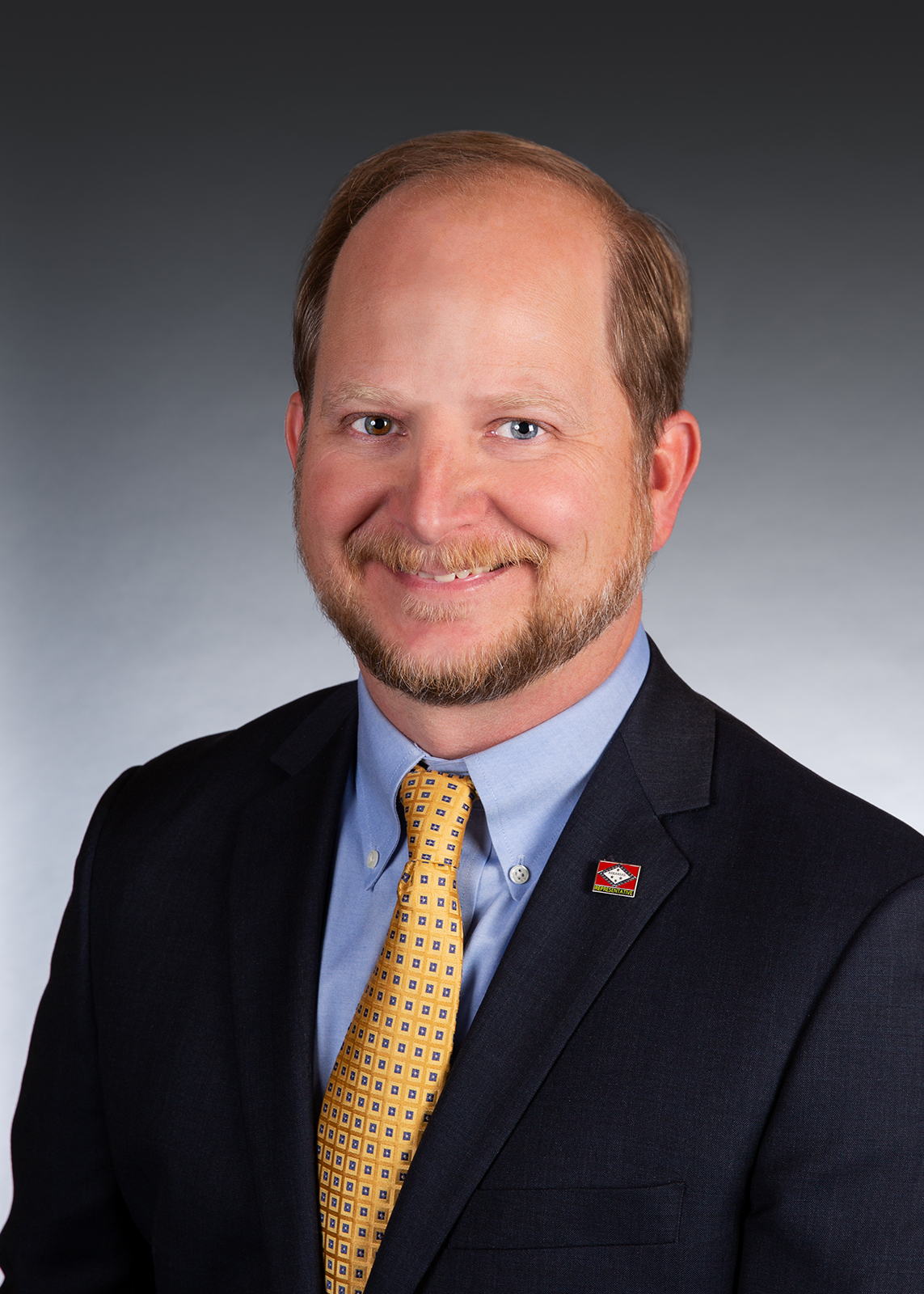 Rep. Andy Davis is serving his fourth term in the Arkansas House of Representatives.  He represents District 31, which includes portions of Pulaski and Saline Counties.

Rep. Davis has been recognized by the Leadership Arkansas Alumni and was honored as one of Arkansas Business' 40 under 40.