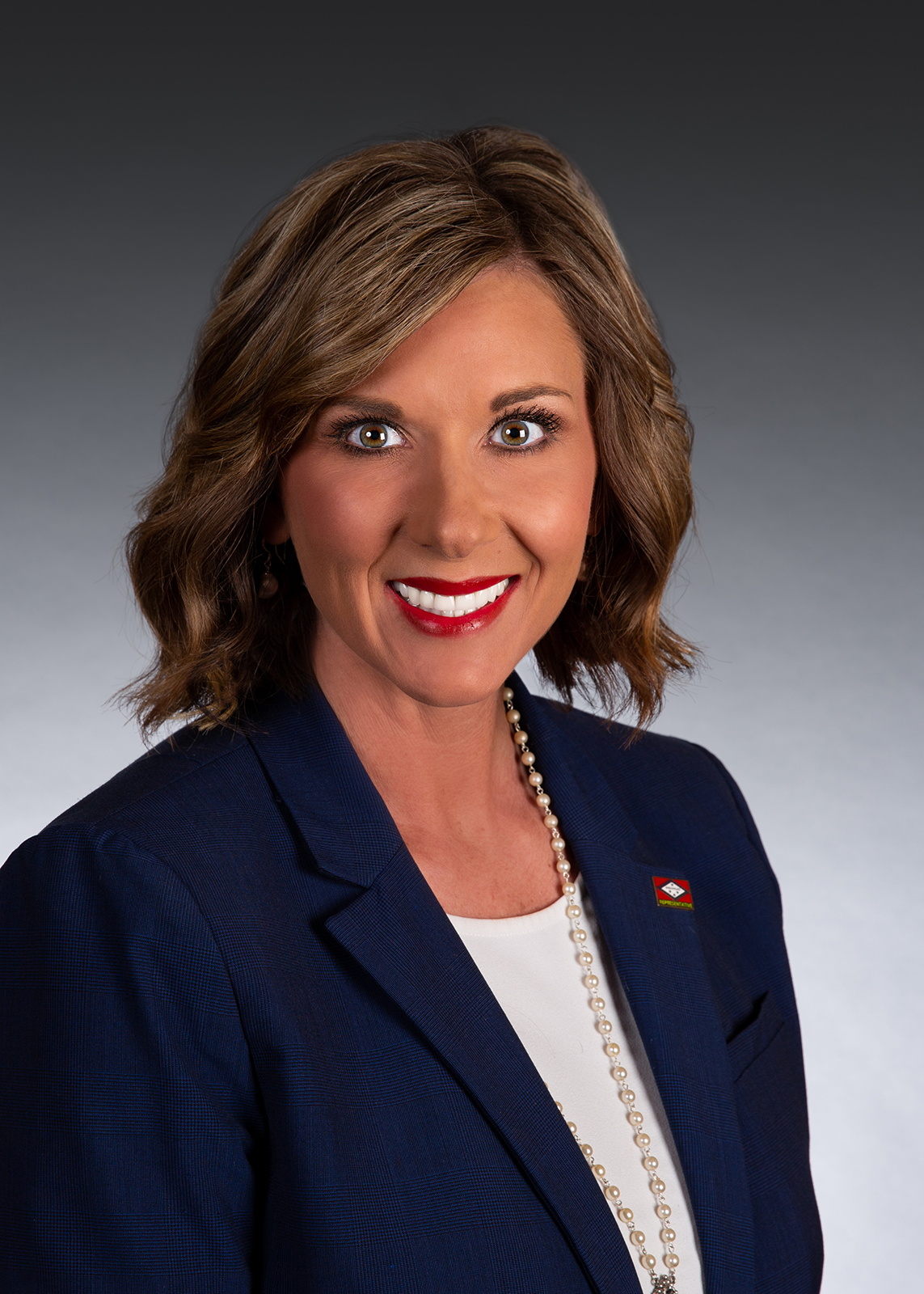 Rep. Sarah Capp is serving her second term in the Arkansas House.  She represents District 82 which includes portions of Franklin, Madison, and Crawford counties.

For the 92nd General Assembly, Rep. Capp serves as chairperson of the House Rules Committee and Vice-Chair of the Joint Budget Committee on Claims. She also serves on the House Judiciary Committee and the House Aging, Children and Youth, Legislative & Military Affairs Committee.

Rep. Capp is an attorney practicing at Capp Law Firm in Ozark.

She graduated from Murray State University with a bachelor’s in political science and later earned her Juris Doctor from the William H. Bowen School of Law.

Rep. Capp has previously served a the City Attorney for Altus and as a Special Justice to the Arkansas Supreme Court in May 2015.  She served on the board of directors for the Arkansas Development Finance Authority in 2016.

Rep. Capp is a member of the Ozark Area Chamber of Commerce and the Arkansas Bar Association. She previously served as president for Big Brothers/Big Sisters chapter in the River Valley.

Rep. Capp lives in Ozark with her husband, Eric, and their two children, Cade and Cambryn. Rep. Capp and her family are members of the First United Methodist Church in Ozark.

The Arkansas Department of Health (ADH) recently launched Be Well Arkansas, an enhancement of previous tobacco cessation services, to provide Arkansans with resources to improve their health and well-being.