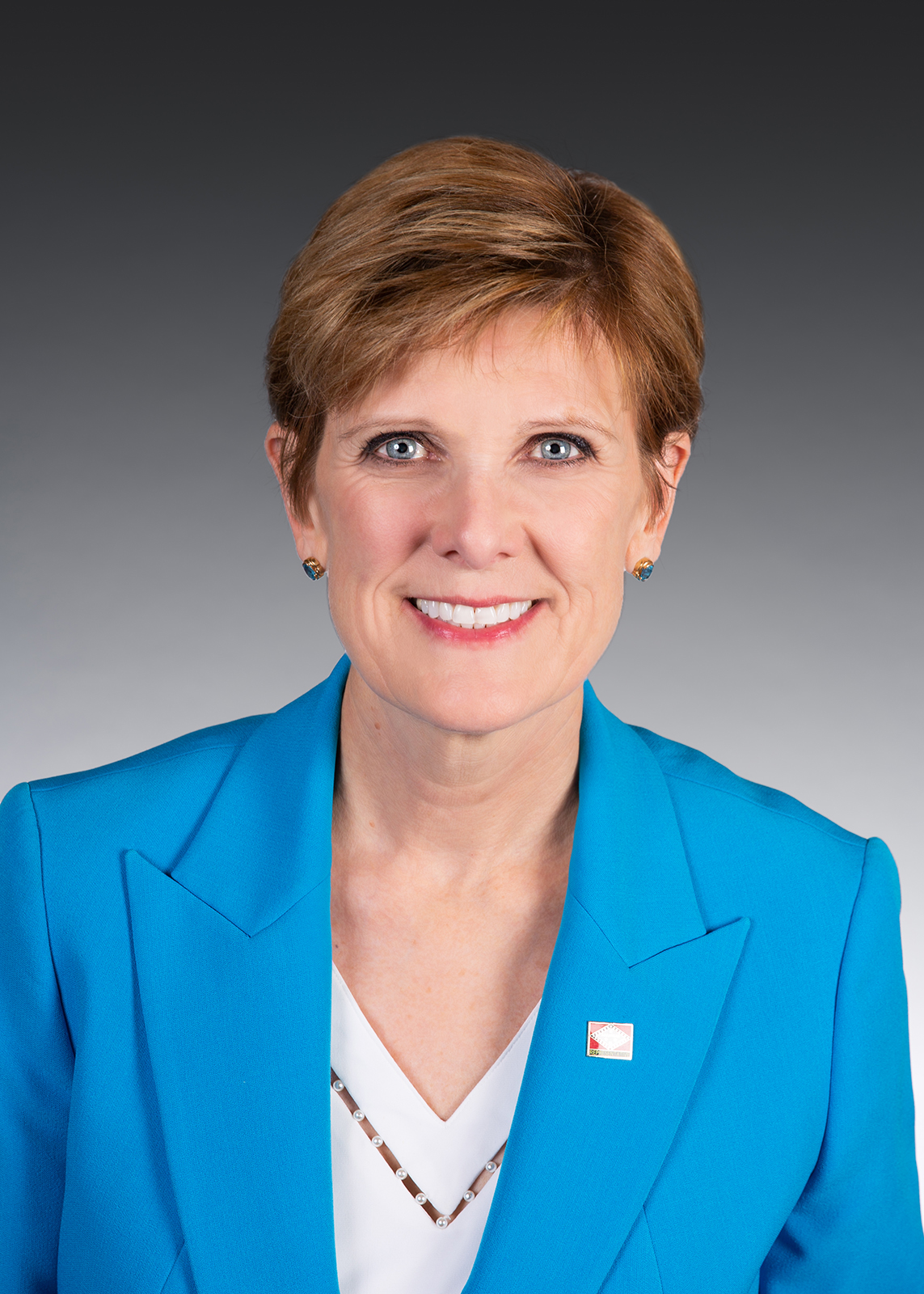 Rep. LeAnne Burch is serving her second term in the Arkansas House. She represents District 9 which includes portions of Drew and Ashley counties.

Rep. Burch retired from the U.S. Army Reserve as a Brigadier General. She served in deployments to Bosnia and Afghanistan. During her 30 year career in the military she was awarded the Bronze Star, the Legion of Merit, and the Distinguished Service Medal.

Rep. Burch completed her undergraduate studies at Hendrix College and later received her Juris Doctor from the Memphis University School of Law.  She received her LL.M. from the Judge Advocate General’s Legal Center and School in 1995.  In 2005, she attended the U.S. Army War College where she earned a Master of Strategic Studies.

Rep. Burch is an attorney and practiced law with the Arkansas Department of Human Services for more than 12 years.

She is a member of The CALL of Drew County, an organization designed to meet the needs of children in foster care.  She is also a member of the Arkansas Bar Association, PEO, Daughters of the American Revolution, and the Master Gardeners of Drew County.

The Arkansas Tax Reform and Relief Task Force has completed its work. This task force was created in...