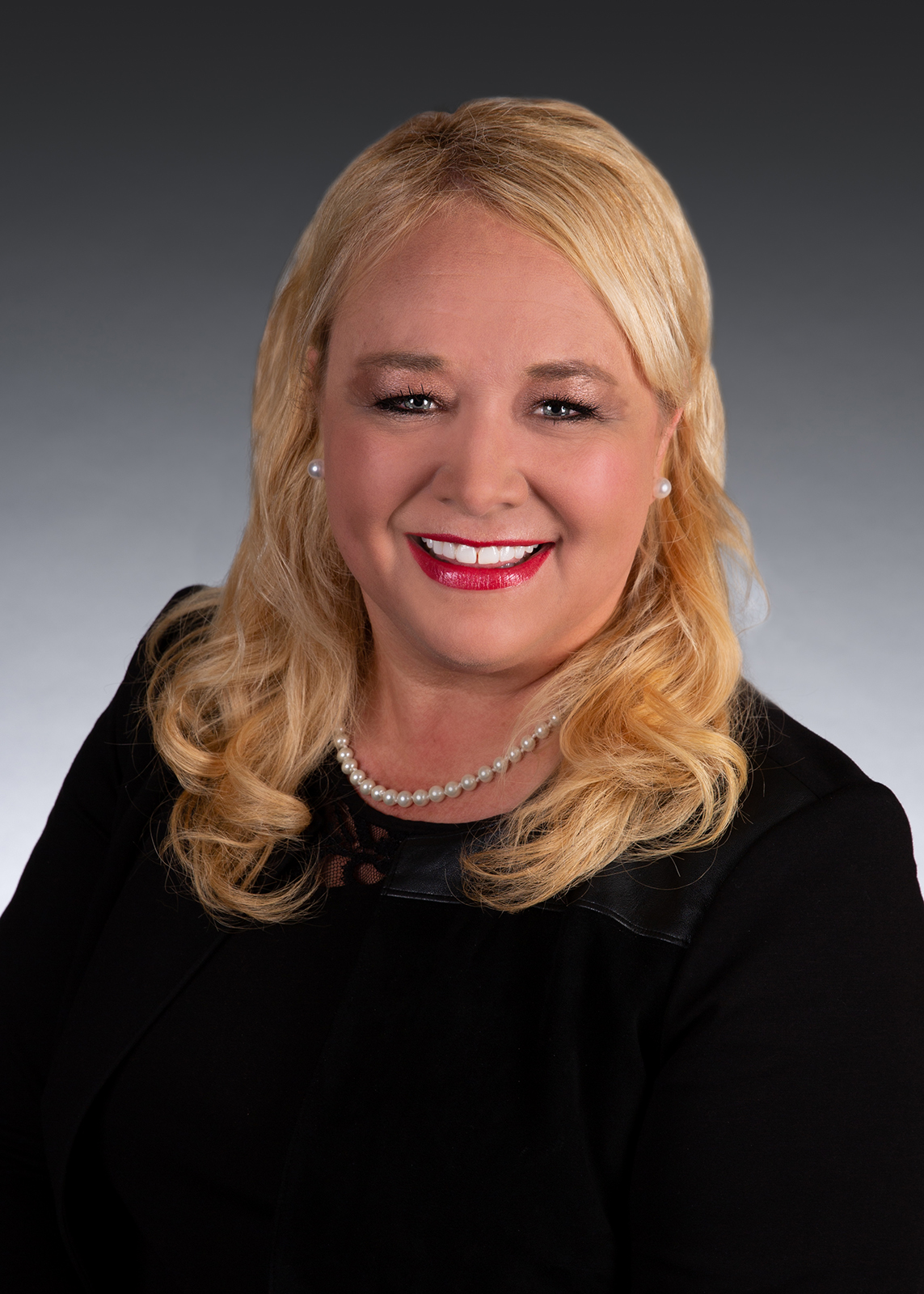 After the 1999 abduction, rape and murder of her 12-year-old daughter, Andria, Representative Rebecca Petty chose to fight for the rights of crime victims and focus her anguish on keeping the children of America safe from predatory crime and abduction. She works closely with law enforcement, crime victims, children, parents, lawmakers, and her community.

Rep. Petty was a member of Team HOPE, a support network for families of missing children.  She is a founding member of the Surviving Parent’s Coalition, a group formed to empower surviving parents of children who were abducted and sexually assaulted, to work together and present a unified voice for legislation in efforts to stop child sexual abuse, exploitation and abduction.

Rep. Petty was chosen to participate in a roundtable discussion with President George W. Bush and lobbied for the Child Safety Act that created the National Amber Alert System. She also lobbied for the Adam Walsh Bill to be appropriated.  Since then, she has lobbied for more victim-friendly laws in the state of Arkansas.

She has a bachelor’s degree in Criminal Justice and is finishing up her master’s degree in business with an emphasis on leadership and ethics.

Rep. Petty is serving her third term in the Arkansas House.  She represents District 94 which includes a portion of Benton County.

For the 92nd General Assembly, Rep. Petty serves as vice-chair of the House Judiciary Committee. She also serves on the Legislative Joint Auditing Committee, the House Aging, Children and Youth, Legislative and Military Affairs Committee,  and the House Rules Committee.

It was another historic day in the House Chamber as all newly elected constitutional office took the...