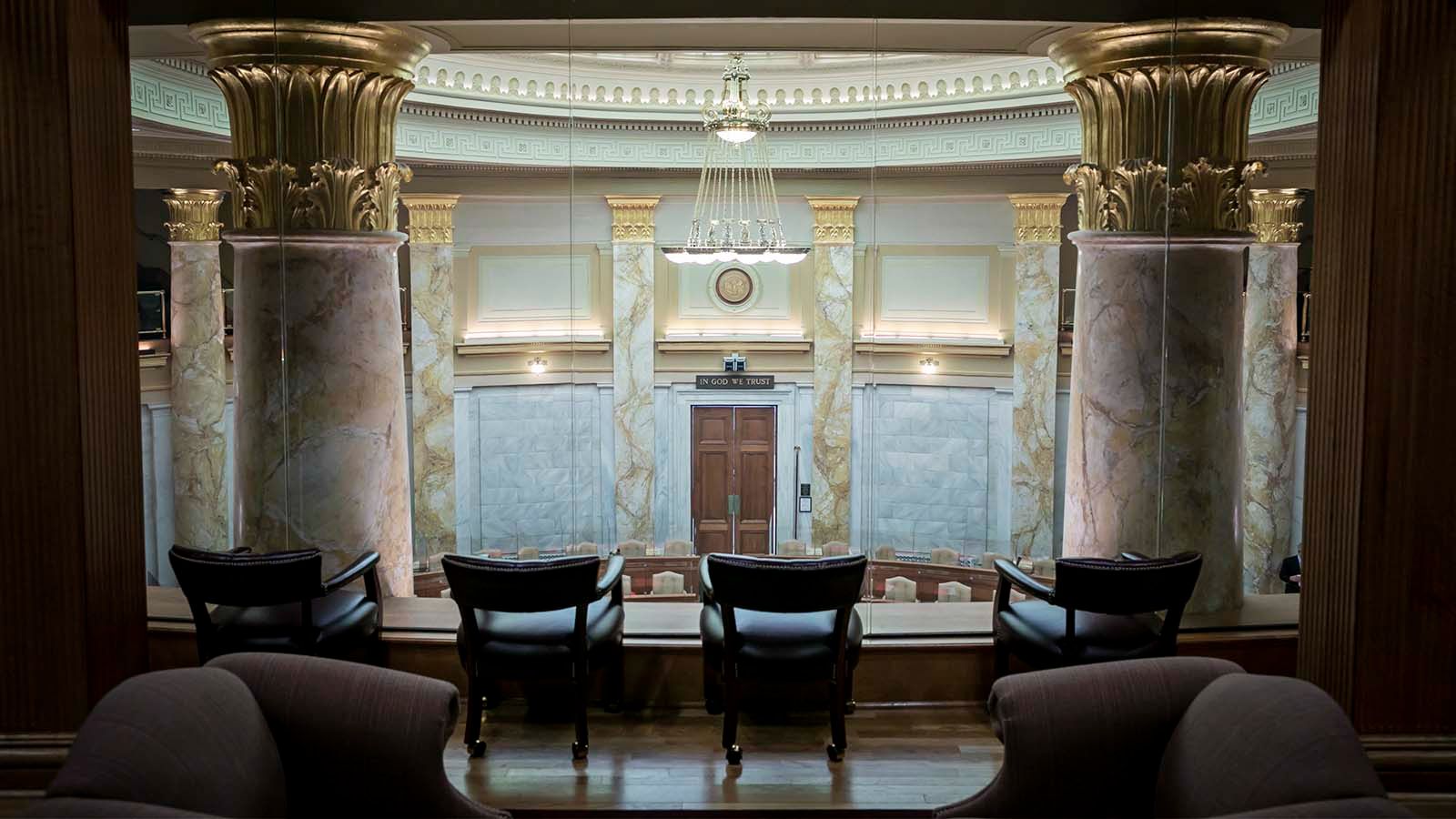 The House approved a resolution that will provide for an extended recess of the 2021 Regular Session. It would allow the General Assembly to recess on April 30 and return when census data becomes available to complete congressional redistricting. Currently, census data is expected to be released in September.

The House also voted in favor of the following bills on Monday:

HB1678-This bill allows the State Board of Education to issue a teaching license to a university professor or an assistant professor.

HB1313-This bill addresses damage, destruction, or vandalism to buildings and objects on the State Capitol Grounds and at the Governor’s Mansion. It states damage to public buildings or objects of respect is a Class A misdemeanor if the damage is under $500. It becomes a Class D felony if the value of the damage exceeds $500.

HB1505-This bill makes leaving the scene of an accident with injuries a Class D felony. If there are serious physical injuries or death of a person, the offender would be charged with a Class B felony.

SB339-This bill states restaurants holding a valid alcoholic beverage permit may sell alcoholic beverages in a sealed container to be consumed off-premises. This is currently allowed under an executive order due to the health emergency. SB339 would allow the practice to continue after the emergency.

SB354-This bill states that interscholastic, intercollegiate, intramural, or club athletic teams or sports that are sponsored by a school shall be expressly designated as one of the following based on biological sex:
(1) "Male", "men's", or "boys;
(2)"Female", "women's", or "girls"
It also states a student who is deprived of an athletic opportunity or suffers harm as a result of a violation of this law can seek injunctive relief and monetary damages.

The House will convene on Tuesday at 1 pm.