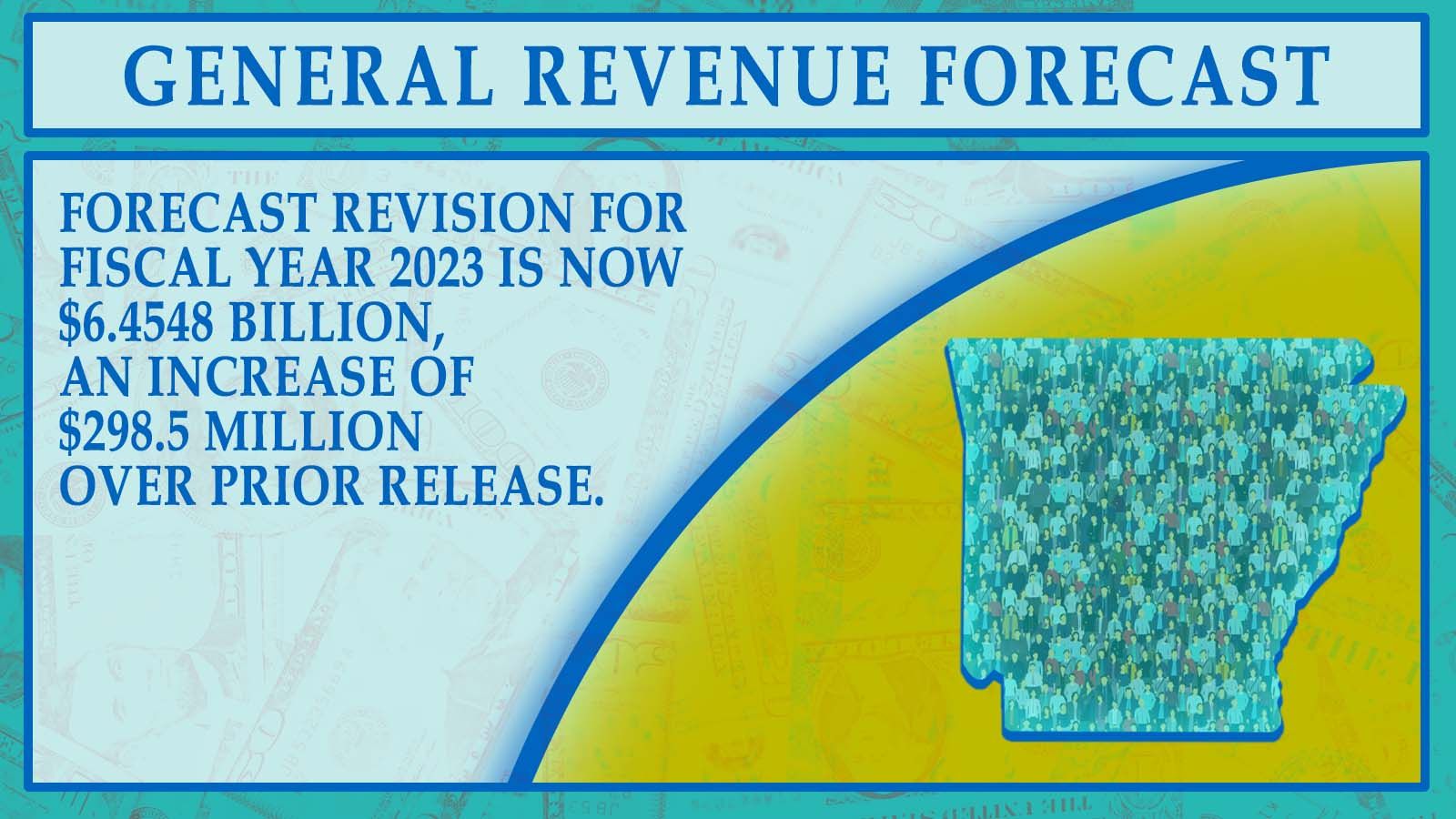 There are two big developments this week regarding our state’s economy.

Unemployment in Arkansas continues to decline, and our budget forecast was adjusted to reflect an increase in revenue.

The Arkansas Division of Workforce Services says Arkansas’ unemployment rate decreased two-tenths of a percentage point from 4.2% in August to 4.0% in September.

This is the third month in a row that we have seen a decline in unemployment, and we continue to remain below the national rate of 4.8%.

We were also informed this week of a forecast revision to the general revenue budget. The Department of Finance and Administration (DFA) now says the forecast for Fiscal Year 2022 is $246.2 million more than previously forecasted.

The forecast revision for FY 2023 was also increased to $6.454 billion, which is an increase of $298.5 million over the prior release.

Individual income tax and sales and use tax are the two largest sources of general revenue to the state.

This week, the Governor outlined an income tax cut proposal but added he would not call for a special session the week of October 25 as originally planned.

The Governor’s proposal would lower the top rate from 5.9% to 5.5% in the next year and then lower it to 5.3% by 2024. His proposal also provides a low-income tax break and increases the individual tax credit.

Members continue to review tax cut proposals. It is anticipated that we will be called into a special session for that purpose at a later date.

The National Conference of State Legislatures reports that nine states have passed reductions in either personal or corporate income tax this year. Several other states are considering proposals.

We will continue to update you on any developments. You can find the latest news from the House of Representatives at www.arkansashouse.org.