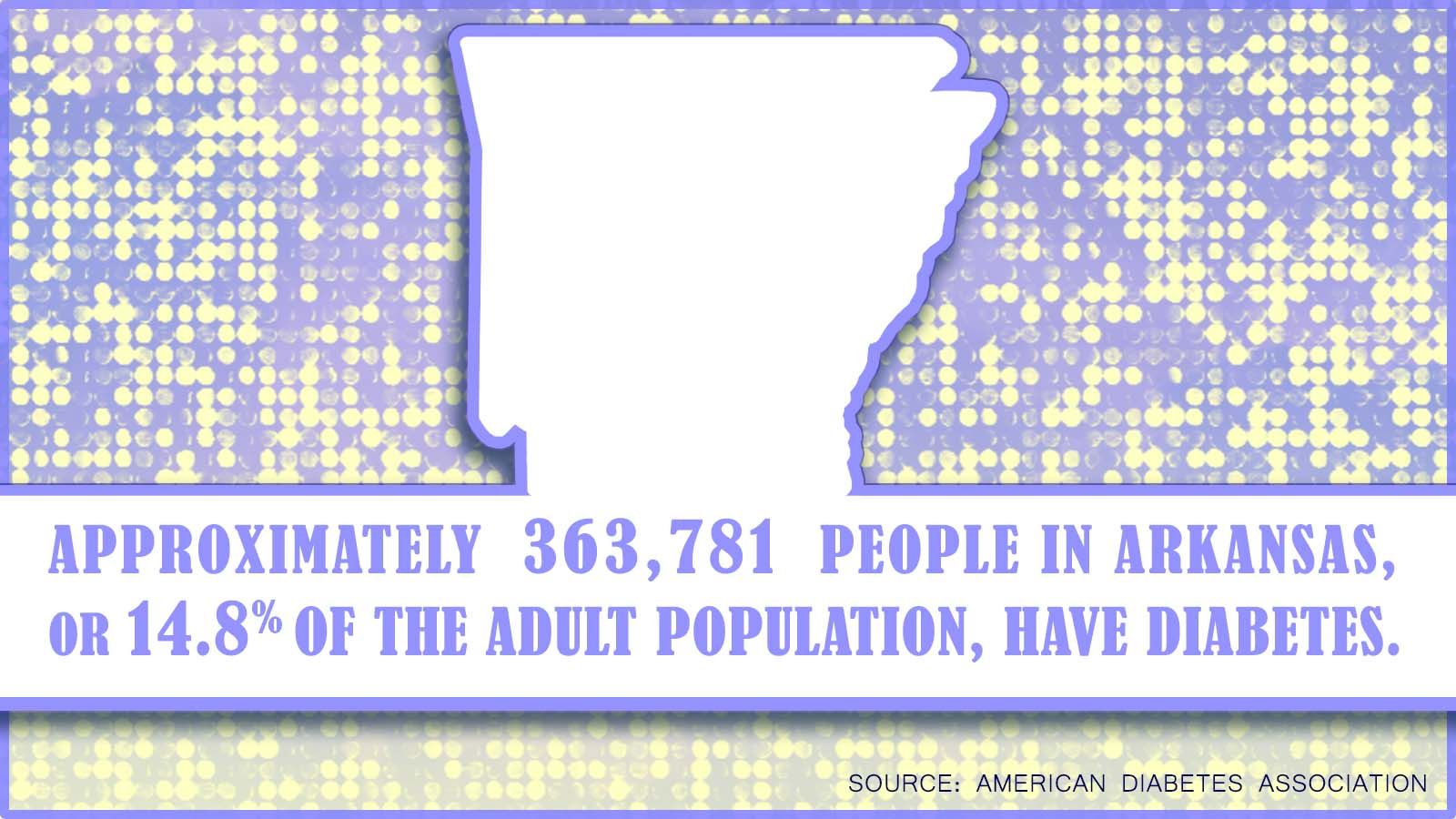 According to the American Diabetes Association, approximately 363,781 people in Arkansas, or 14.8% of the adult population, have diabetes.

Diabetes is the seventh leading cause of death in the United States and the number one cause of kidney failure, lower-limb amputations, and adult blindness. In the last 20 years, the number of adults nationwide diagnosed with diabetes has more than doubled.

November is National Diabetes Month, a time when communities across the country team up to bring attention to diabetes and its devastating consequences.

People with diabetes have medical expenses approximately 2.3 times higher than those who do not have diabetes. Diabetes and prediabetes cost an estimated $3.1 billion in Arkansas each year.

In the most recent legislative session, we passed Act 643, which mandates that the Arkansas Medicaid Program cover a continuous glucose monitor for an individual if the individual has either a presence of Type 1 diabetes or any other sort of diabetes with the use of insulin more than two times daily.

About 90-95% of people with diabetes have Type 2. Type 2 diabetes can be prevented or delayed with healthy lifestyle changes, such as losing weight, eating healthy food, and being active.

In an effort to help Arkansans with those lifestyle changes, the General Assembly passed Act 506 in 2019. This act established a farm-to-school and early childhood education program. It also created the position of farm to school coordinator within the Arkansas Agriculture Department. This position is used to help connect more farmers to nearby schools.

Evidence shows that students who participate in farm-to-school activities are more likely to be familiar with, have a preference for, and consume more fruits and vegetables at both school and home.

Parents have the power to make healthy changes that give kids the best chance to prevent type 2 diabetes. And when the whole family makes changes together, it’s easier to create healthy habits that stick.