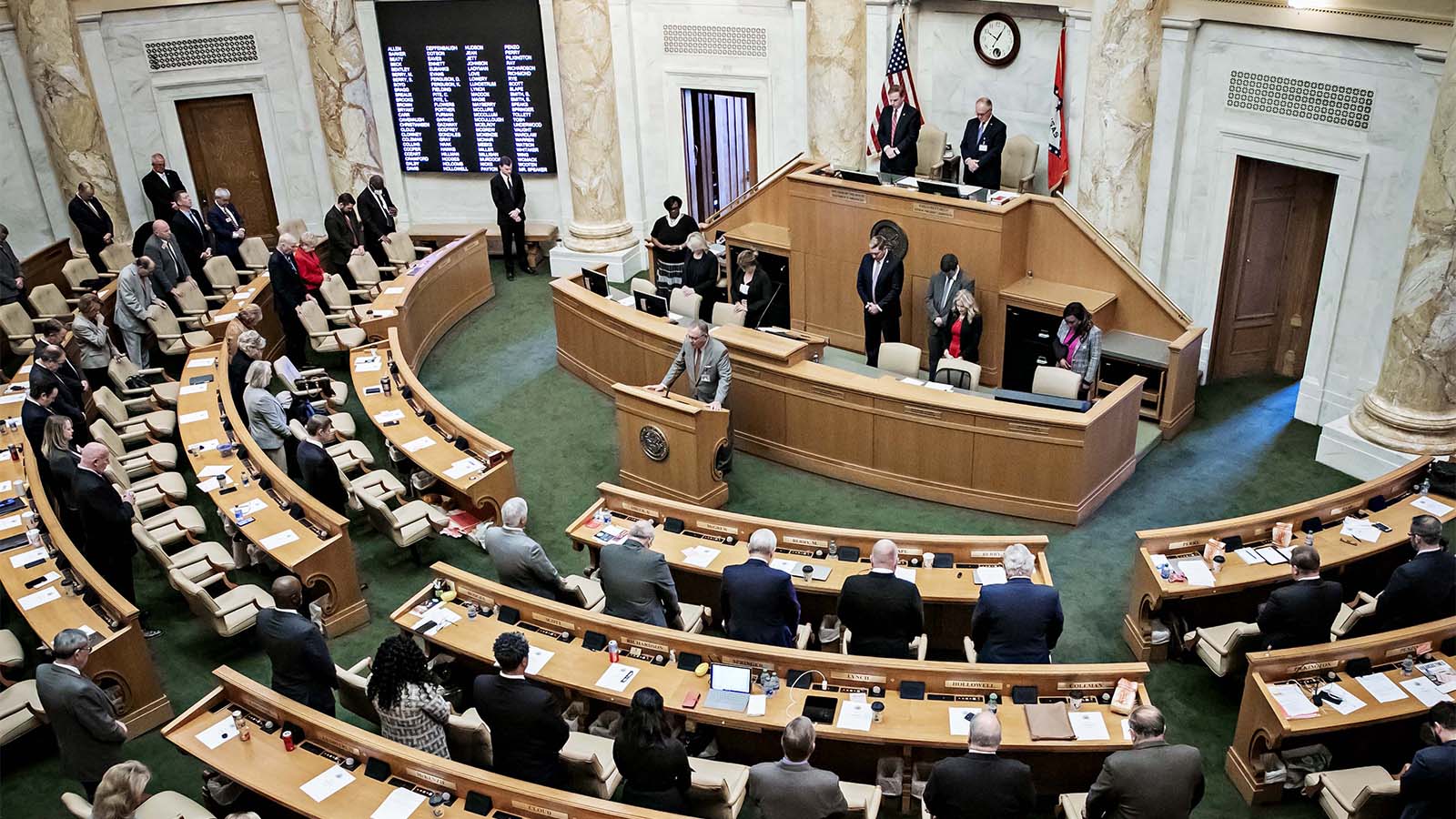 Act 1 and Act 2 are identical pieces of legislation passed by the 93rd General Assembly in the special session held this week.
These acts will reduce the top income tax rate for individuals from 5.9% to 4.9% incrementally over the next four years. Once fully implemented, this will provide nearly $500 million in tax relief to Arkansans.

The legislation also combines the low- and middle-income tax tables and indexes the standard deduction to the Consumer Price Index. It provides a $60 non-refundable tax credit for individuals with an income of less than $24,700. It’s estimated that 104,881 low-income Arkansans will have their state income tax liability eliminated.

During the special session, the General Assembly also passed legislation amending income tax credits for waste reduction, reuse, or recycling equipment to allow for the use of these credits by a qualified growth project.

The General Assembly also voted in favor of a transfer of up to $50 million from the general revenue allotment reserve fund to the Quick Action Closing Fund for specific economic development incentives.

The recycling tax credits and the transfer to the Quick Action Closing Fund are aimed at creating an incentive package for a steel mill project in Northeast Arkansas.

Other bills passed this week include technical corrections in previously passed legislation.
You can watch the recorded committee meetings and House floor sessions on our website www.arkansashouse.org.