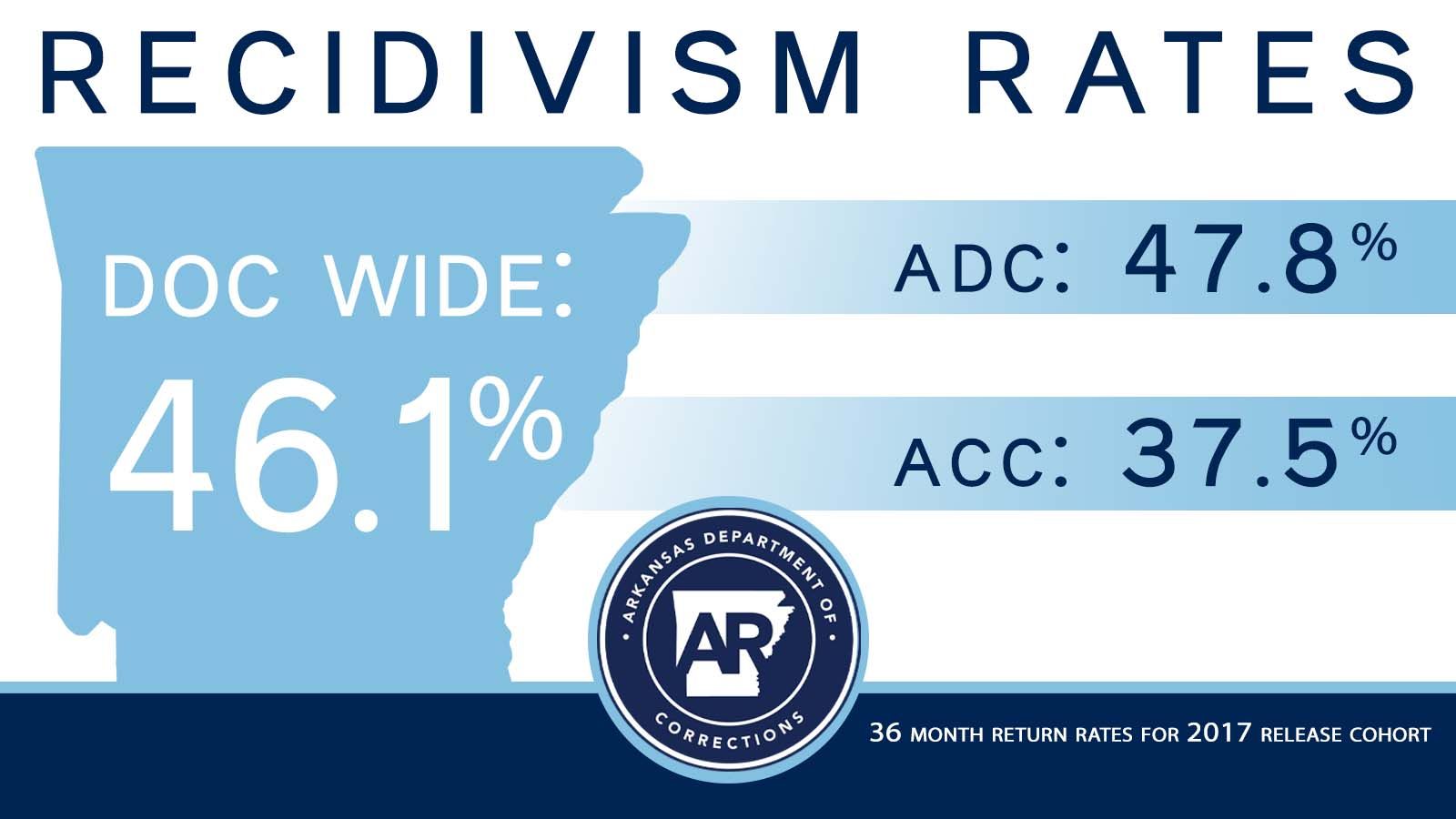 On Monday of this week, the House and Senate Judiciary Committees met jointly with the Charitable, Penal, and Correctional Institutions subcommittee of the Arkansas Legislative Council.

Members reviewed reports from the Department of Corrections concerning the current prison population and recidivism rates.

In Arkansas, recidivism is defined as either an arrest, conviction, or re-incarceration within a 3 year time period from an individual’s release from a correctional facility.

Secretary Graves told members they will be taking an honest and perhaps unpopular look at current programs to evaluate their effectiveness. He added that this is an issue that government cannot solve alone. It will take a collaborative effort from advocacy groups and faith-based organizations.

To bring attention to the issue, the Governor has proclaimed the week of April 26 as Reentry Awareness Week.

The proclamation states that at least 90% of state prison inmates will be released at some point in their sentence. It goes on to say that because high recidivism increases the cost of corrections and puts Arkansas citizens at greater risk of becoming victims of crime, it is imperative that offenders returning to the community have the programs, services, and support they need to become productive citizens of the state.

Committee members were also presented with information showing that roughly two-fifths of individuals entering prison do not have a high school degree or GED. Research presented also showed that incarcerated people who participate in postsecondary education in prison are 48% less likely to recidivate than those who do not.

The inmate population for the Division of Correction is currently 15,089. There are 1,528 inmates in county jails waiting to be transferred.

In the most recent Fiscal Session, the General Assembly increased county jail reimbursements by $6.4 million. The General Assembly also approved the transfer of $150 million for various one-time funding projects including prison construction.

In the months ahead, the members will continue to consult with the Department of Corrections regarding the inmate population, recidivism, and ways we can improve on this crucial issue.