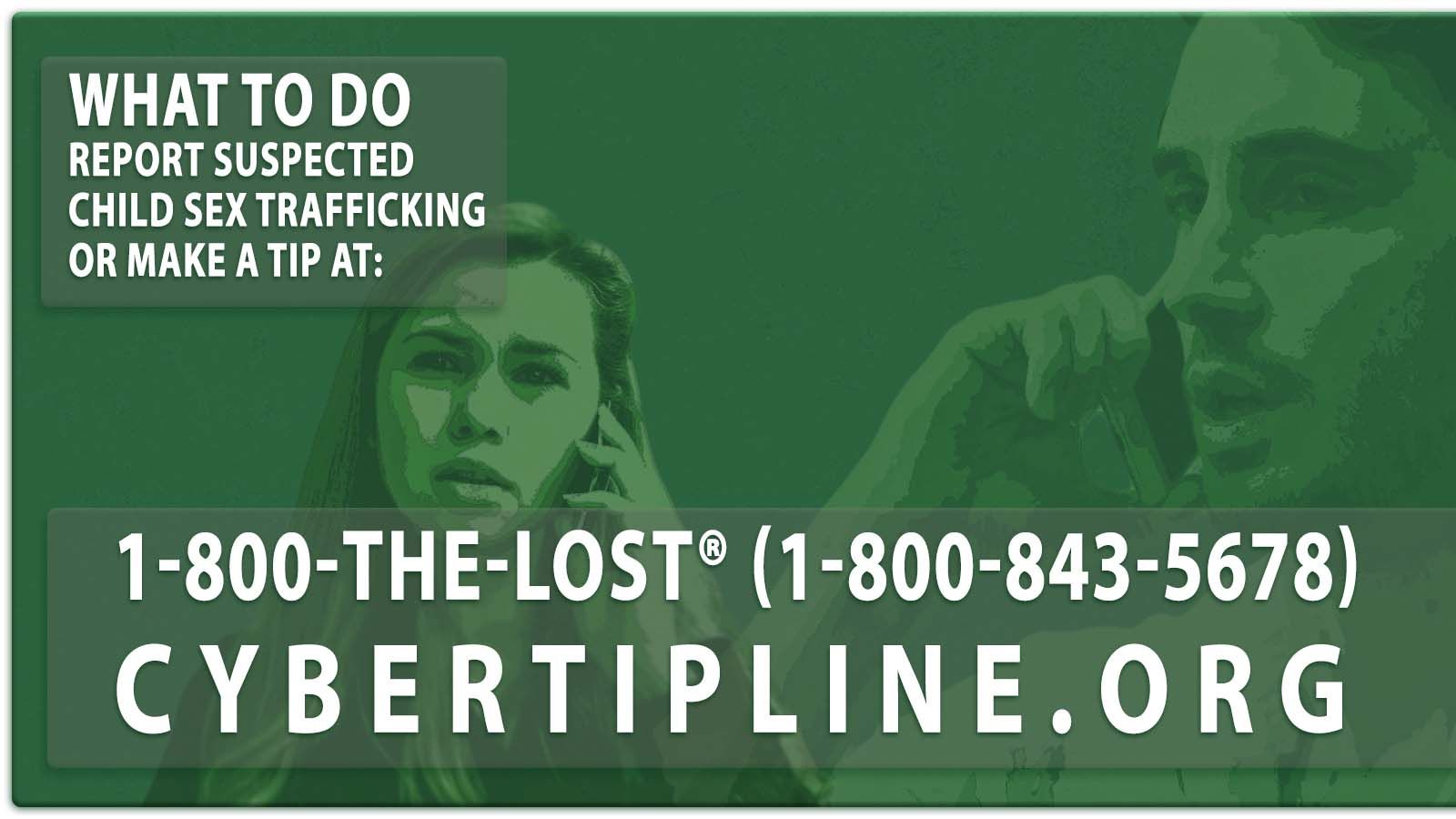 The Arkansas Crime Information Center (ACIC)testified that there were 13 arrests for human trafficking charges in Arkansas in 2021.
In 2022, there have been 4 arrests.

Since the year 2000, there have been 14 convictions for individuals facing human trafficking-related charges in Arkansas.

Representatives for the National Center for Missing and Exploited Children (NCMEC) also testified in the committee.

The committee also heard from organizations helping survivors recover from abuse.
Members will review the information presented to determine if there is a need to strengthen existing laws.

In the 2021 Regular Session, we passed a number of acts addressing human trafficking in Arkansas.

Act 1098 creates the offenses of grooming a minor for future sex trafficking and traveling for the purpose of an unlawful sex act with a minor.

Child sex trafficking victims often are unable to self-identify as victims or disclose their abuse because of fear, shame, or loyalty to their abuser(s). It is not a child’s responsibility to ask for help. It is up to the professionals and trusted adults in these children’s lives to recognize the signs associated with child sex trafficking, so they can intervene and help them get the support they deserve.