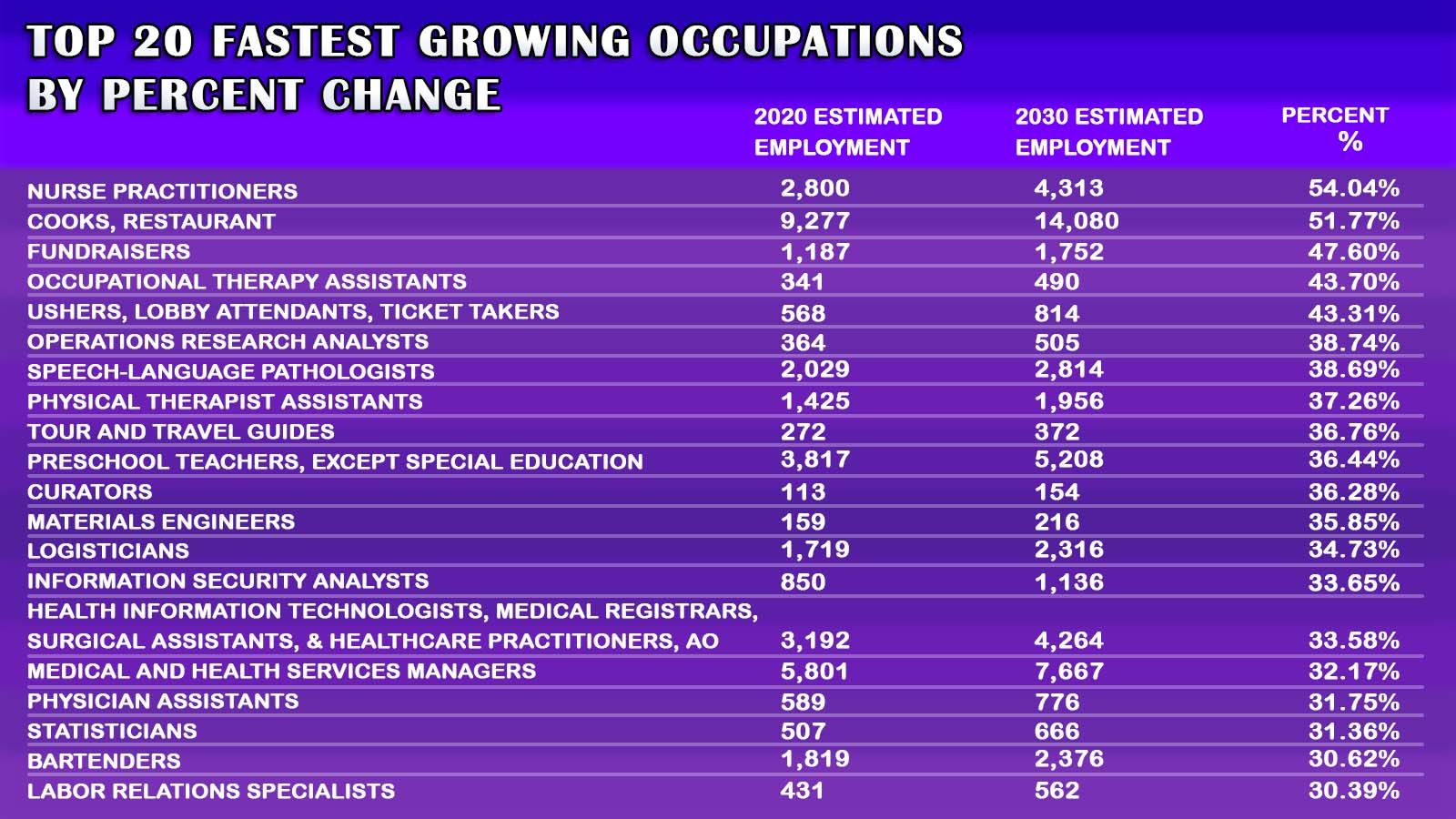 Labor Day is a time to reflect on the social and economic achievements of American workers. The labor force in Arkansas and its forecasted potential is worth celebrating.
The most recent report from the Arkansas Division of Workforce Services (ADWS) shows unemployment in our state at 3.2 percent. The jobless rate nationwide stands at 3.5 percent.
According to an ADWS report titled Long-Term Industry and Occupational Projections, Arkansas will add 124,387 new jobs by the year 2030. That’s a 9.05% increase.
Goods-Producing industries are expected to add 14,340 new jobs, while the Services-Providing industries should see most of the growth, with 114,345 new jobs being added.
Food Preparation and Serving Related Occupations is estimated to add 21,219 jobs during the projection period, a 21.11 percent increase, making the major group the top and fastest growing in the state.
Restaurant cooks are slated to be the second fastest growing occupation in the major group, increasing employment by 51.77 percent.
Nurse Practitioners are slated to be the fastest growing occupation statewide, increasing by 54.04 percent.
Healthcare Support Occupations is projected to add 11,271 jobs by 2030 and be the second fastest growing major group, increasing the workforce by 20.13 percent.
Fastest growing occupations by expected percentage changes also include fundraisers, occupational therapy assistants, speech pathologists, and operation research analysts.
When it comes to the highest paying jobs in the state, Obstetricians and Gynecologists topped the list with an annual salary of $258,940. Anesthesiologists, with an average annual salary of $234,970, ranked second on the Occupations Paying the Most list. Surgeons, physicians, and pediatricians are also in the top 5.
Whether you are searching for the right job or the right person for the job, the Division of Workforce Services can help. ADWS offers a variety of services, like job search and résumé assistance, career counseling, workforce readiness training, and referrals to employers who are hiring. Learn about the labor market and the occupations that are most in-demand in your area by visiting www.dws.arkansas.gov .