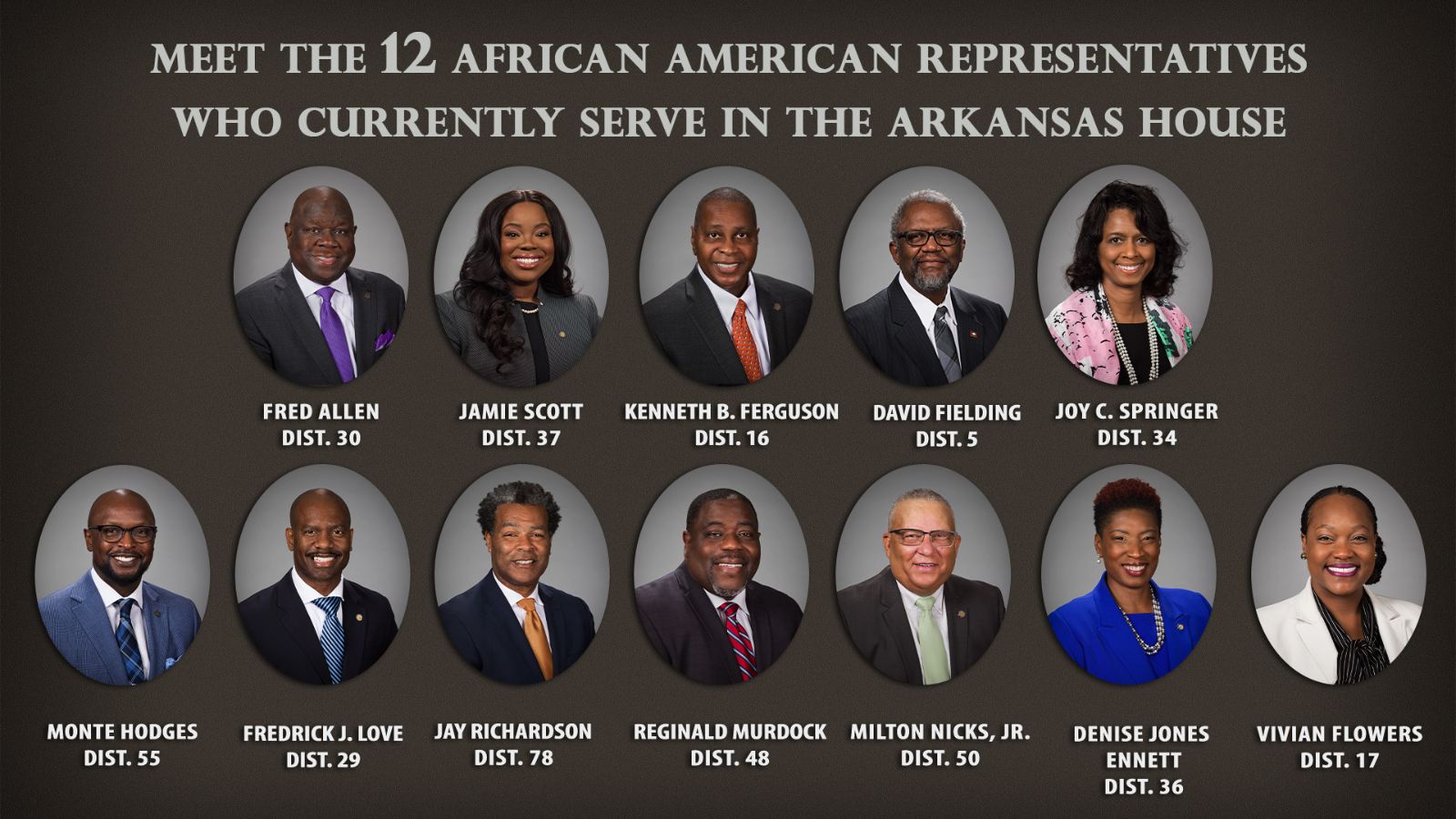 The first African-Americans to serve in the Arkansas House of Representatives were William H. Grey, James T. White, Anderson Louis Rush, Richard R. Samuels, James W. Mason, & Monroe E. Hawkins.
A recent article from the Arkansas Historical Quarterly describes the dynamic at both the federal and state level when the men were sworn into office in office.
“The Republican-controlled Congress, unhappy with southern state governments that refused to guarantee civil rights of former slaves and tolerated widespread violence against them, had passed the first Reconstruction Act on March 2, 1867, which deemed existing state governments in the former Confederacy provisional and called for new state constitutions that enfranchised black men. The first elected black members of the Arkansas House of Representatives appeared in Little Rock the following year when the Seventeenth General Assembly convened on April 2, 1868. On that spring afternoon, Grey, White, Rush, and Richard Samuels all took their seats in the House. Hawkins would join them soon thereafter. Grey and White had been free men. Rush was a former slave, and Samu-els and Hawkins are both presumed to have been born into slavery.”
In the Senate, James W. Mason took his seat a week later on April 9—exactly three years after Robert E. Lee’s surrender at Appomattox.
From 1868 to 1893, 85 African Americans served in the Arkansas General Assembly.
The first piece of legislation sponsored by an African-American to become law in Arkansas was House Bill 65  “An act to define qualifications of jurors.”  This guaranteed that anyone who could vote had the right to serve on a jury, therefore allowing African Americans to serve.
In 1891, an election law passed making it much more difficult for illiterate voters to cast their ballot.  And in 1893 a poll tax was adopted.  As a result, the black vote dropped from 71% to 38% in just two years.
No African Americans served in the Arkansas General Assembly from 1893 to 1973.  There are currently 12 African Americans serving in the Arkansas House. 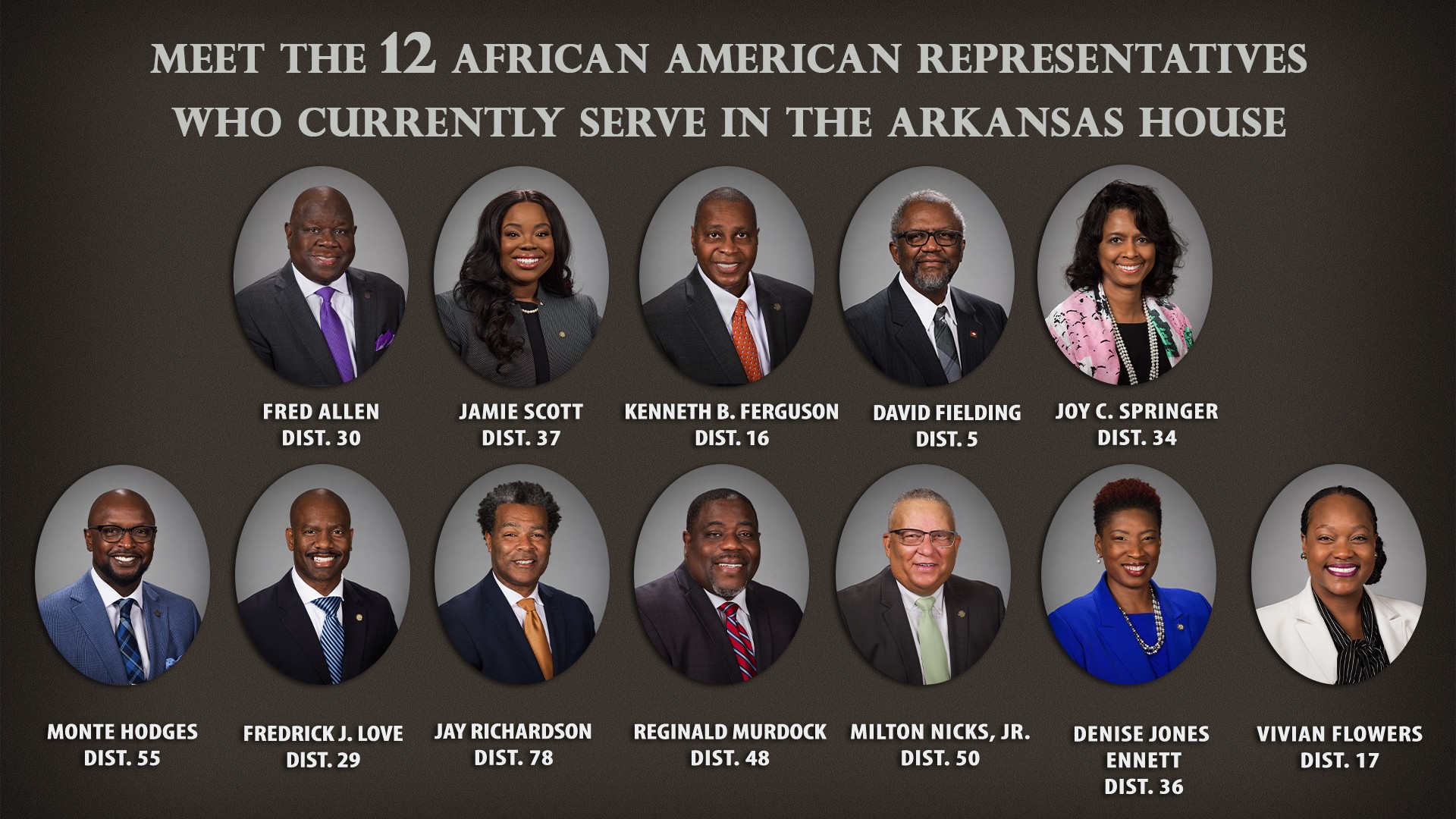 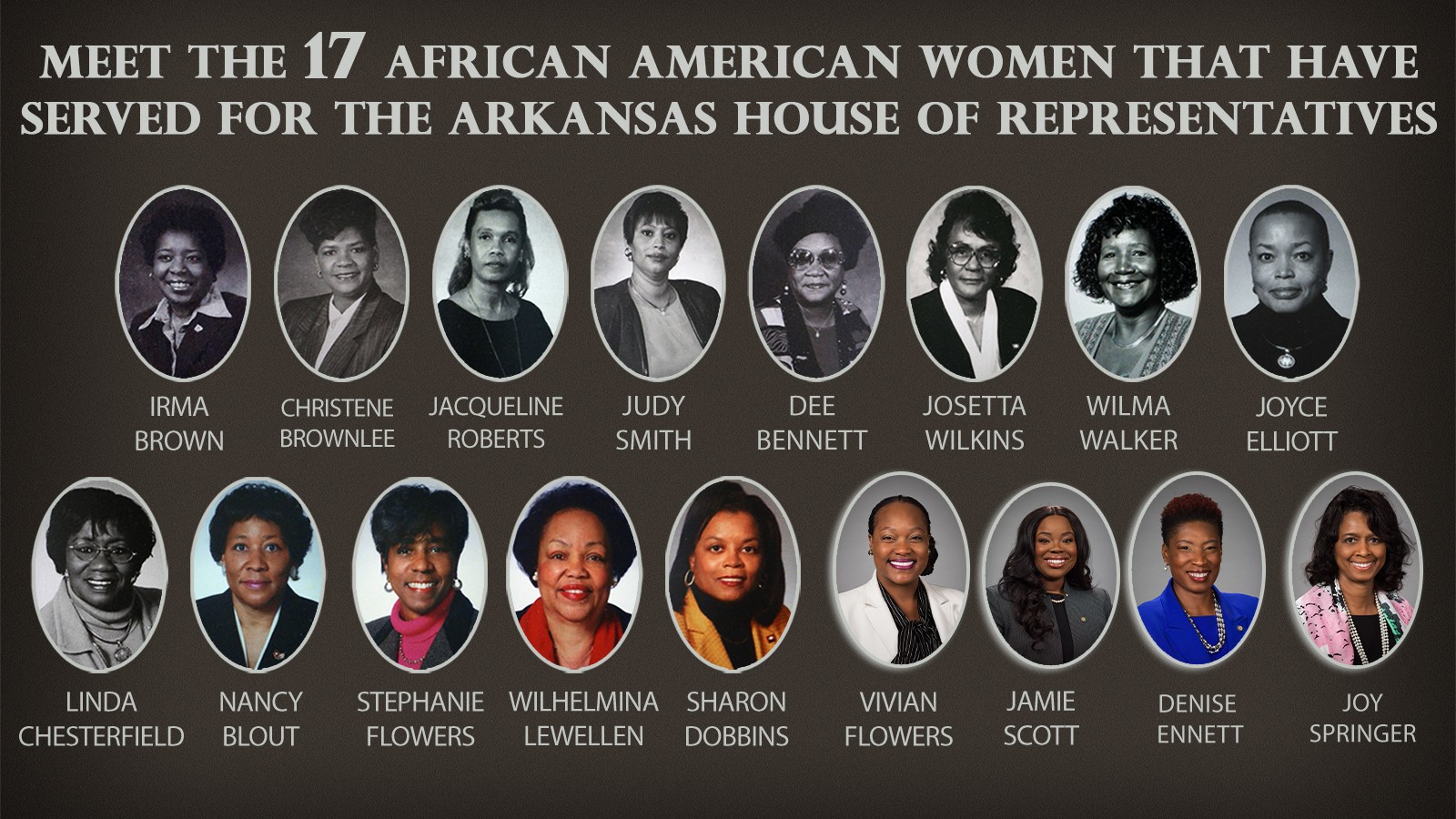