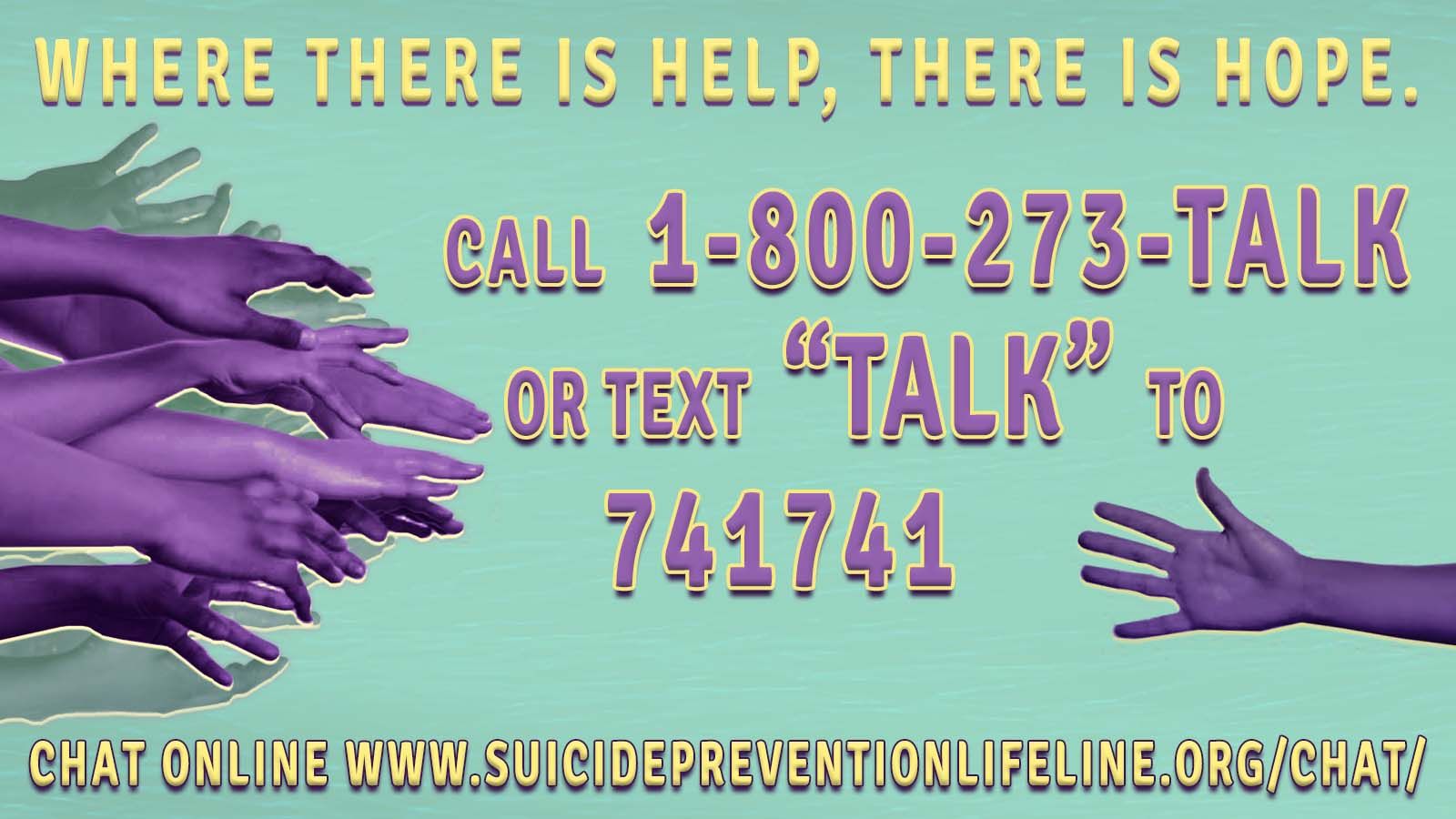 In the U.S. someone dies by suicide every 11.1 minutes. In Arkansas, someone dies by suicide every 14 hours.
Suicide is not inevitable for anyone.  By starting the conversation, providing support, and directing help to those who need it, we can prevent suicides and save lives.
The second week of September has been declared Suicide Prevention Awareness Week.  Suicide prevention is a priority for our nation and our state.
In 2017, the legislature passed Act 811 which mandated that calls made from Arkansas to the National Suicide Prevention be operated by the Arkansas Department of Health.  This has allowed callers in crises to be able to speak to someone who has a strong understanding of resources available nearby.
In the 2019 Regular Session, the legislature passed Act 551 which requires the House Committee on Aging, Children and Youth, Legislative and Military Affairs and the Senate Committee on State Agencies and Governmental Affairs to examine veteran issues within Arkansas, including the occurrence of suicide among the veteran population in Arkansas. The act also requires the committees to file a written report with Legislative Council by December 1, 2020.
This General Assembly also passed Act 962 which creates the offense of encouraging the suicide of another person and makes the offense a Class D felony.
In the United States, the prevalence of suicidal thoughts and suicide attempts is more than double among young adults aged 18-25 than it is among adults 26 years and older. In Arkansas, suicide is the second leading cause of death for ages 15-34 years of age. An important component for the suicide prevention program is improving continuity of care and follow-up for youth identified at risk. That is why the suicide prevention program in our state is implementing integrated networks of care for community populations to ensure that follow-up care and evidence-based treatments are in place.
If you are in crisis now, please call 1-800-273-TALK (8255). Veterans can access the Veteran Crises line by calling the number and pressing 1.
Anyone can also text the crisis line by sending TALK to 741741, or chat online at www.suicidepreventionlifeline.org/chat/.