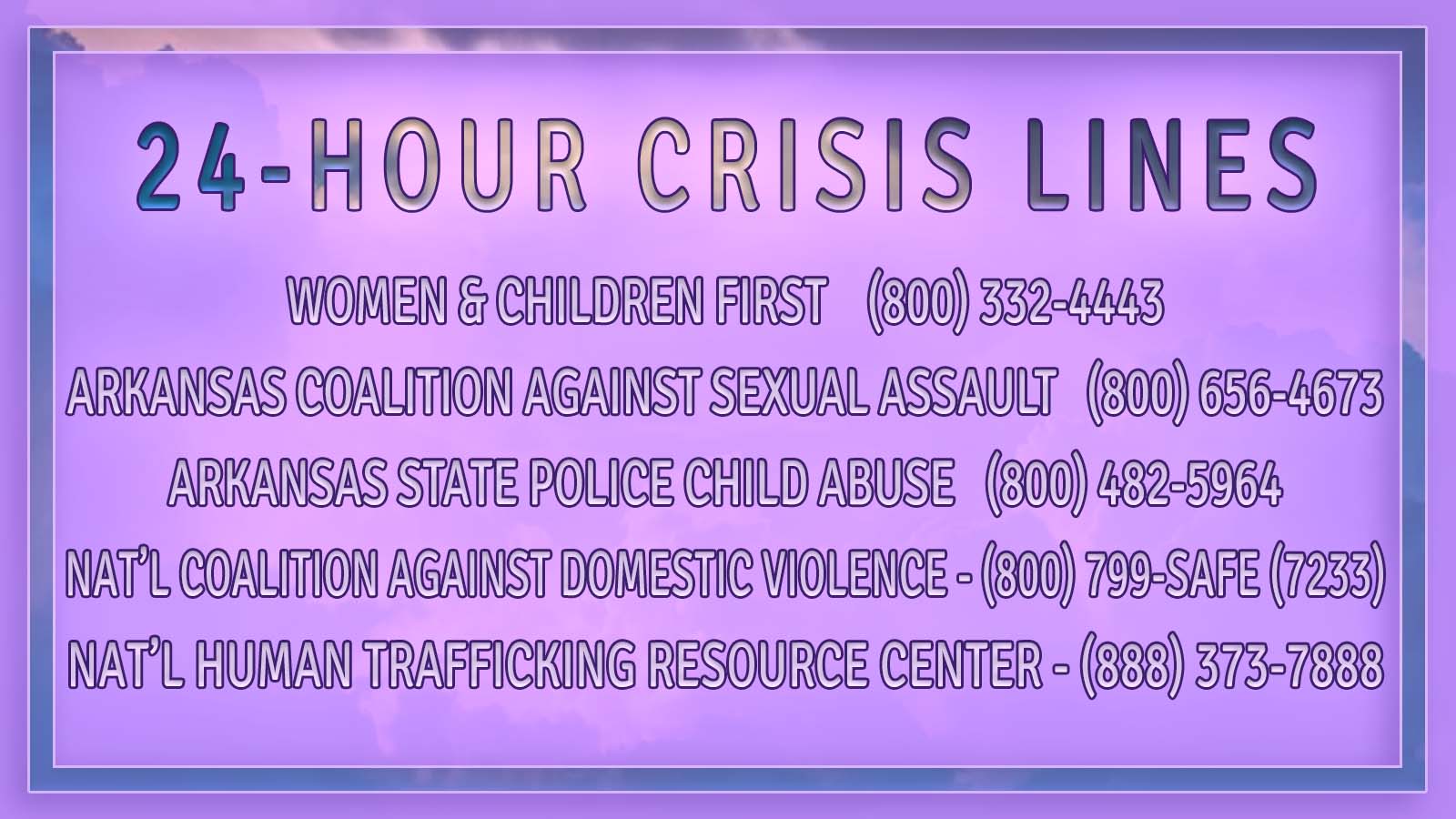 In Arkansas, 1 in 4 women and 1 in 9 men will be the victim of domestic abuse in their lifetime. In 2018, 44 Arkansas died as a result of domestic violence.

Domestic violence occurs among all types of families, regardless of income, profession, region, ethnicity, educational level or race.

This week, a rally was held inside the Capitol to raise awareness as we approach Domestic Violence Awareness Month in October. The Governor and legislators also recognized the work of the 32 domestic violence shelters across the state assisting 18,000 Arkansans last year.

Every year, we study ways to strengthen our domestic violence laws in an effort to reduce and eliminate this epidemic.

In the 2019 Regular Session we passed the following bills addressing domestic violence:

Act 324 allows for an additional sentence of 1 to 10 years in prison if certain offenses are committed in the presence of a child.  The offenses include murder, aggravated robbery, felony assault or battery, and rape. Domestic violence is the leading predictor of child abuse.

Domestic violence not only affects victims and families, it harms entire communities.