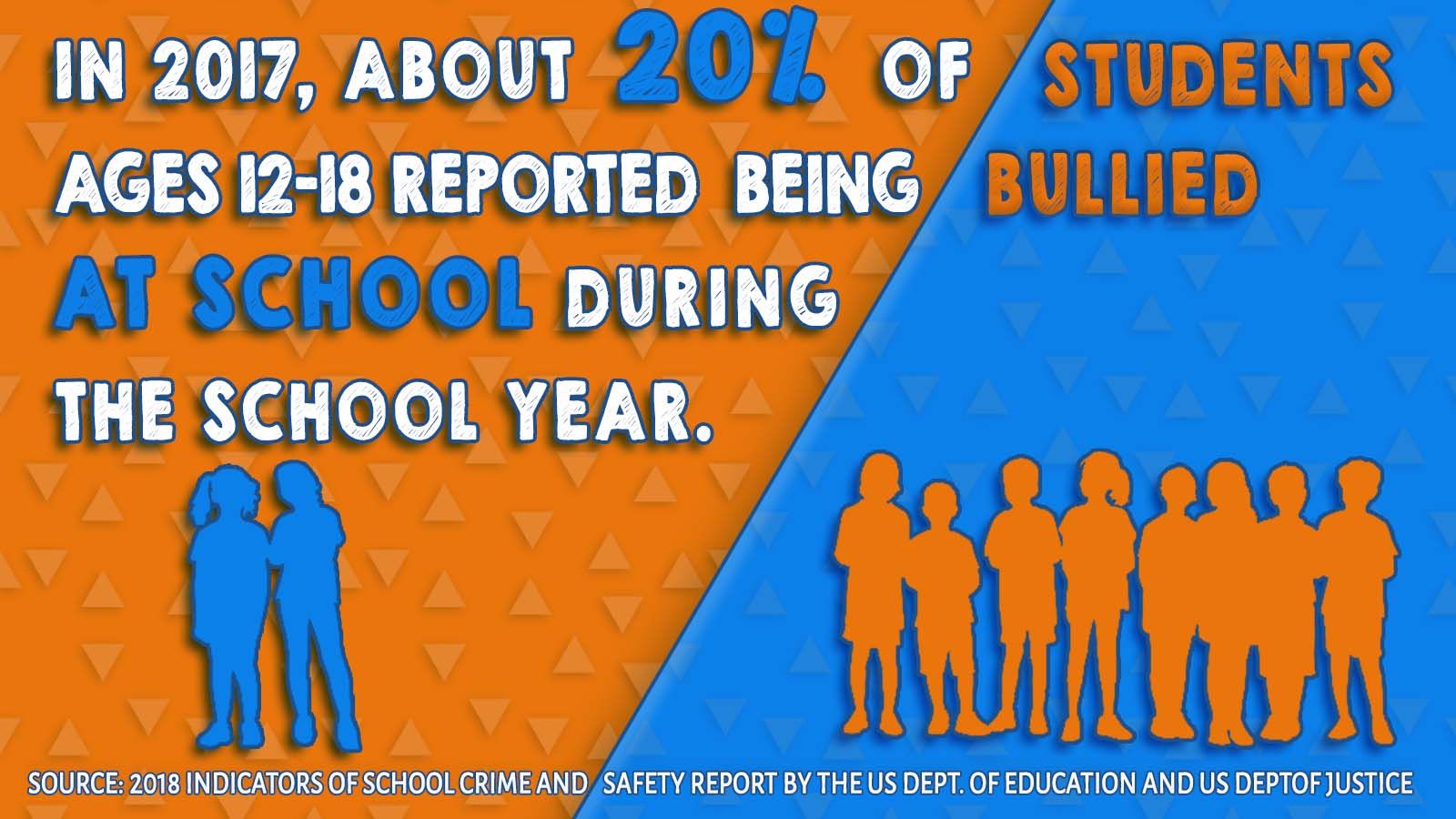 A 2017 study titled “Indicators of School Crime and Safety,” published by the United States Department of Justice and the United States Department of Education, reported that 20% of students ages 12-18 reported being bullied at school during the previous school year.
The same study also reported that about 33% of students who reported being bullied at school indicated that they were bullied at least once or twice a month during the school year.
The persistence of school bullying has led to instances of student suicide across the country, including Arkansas.
October is National Bullying Prevention Month.
Bullying is when someone hurts or scares another person repeatedly. It can include name calling, inflicting physical pain, exclusion, public humiliation, hurtful pranks and defacing property.
The Arkansas legislature began passing anti-bullying legislation in 2003.
This year we strengthened those laws in an effort to reduce the instances of bullying in our schools.
In 2019, the General Assembly passed Act 1029, an Act to Amend the State Anti-Bullying Policy.
It requires parents of the victim of bullying to be notified as soon as reasonably practicable. It requires schools to investigate and write a report on the complaint within 5 school days. The act also requires the school to notify the parent or legal guardian of the student who is determined to have been the perpetrator of the incident of bullying.
In addition, it requires the superintendent to annually update the school board on the number of incidents of bullying reported and the actions taken.
Act 1029 states the Department of Education shall require 2 hours of professional development for licensed public school personnel in bullying prevention and recognition of the relationship between incidents of bullying and the risk of suicide.
This General Assembly also passed Act 190 which requires school counselors to spend at least 90% of his or her working time providing direct and indirect services to students.
The legislature will continue to study the issue of bullying and but there are things we can all do.
Help children understand bullying. Talk about what bullying is and how to stand up to it safely. Tell kids bullying is unacceptable. Make sure kids know how to get help.
And finally, we can all model how to treat others with kindness and respect.