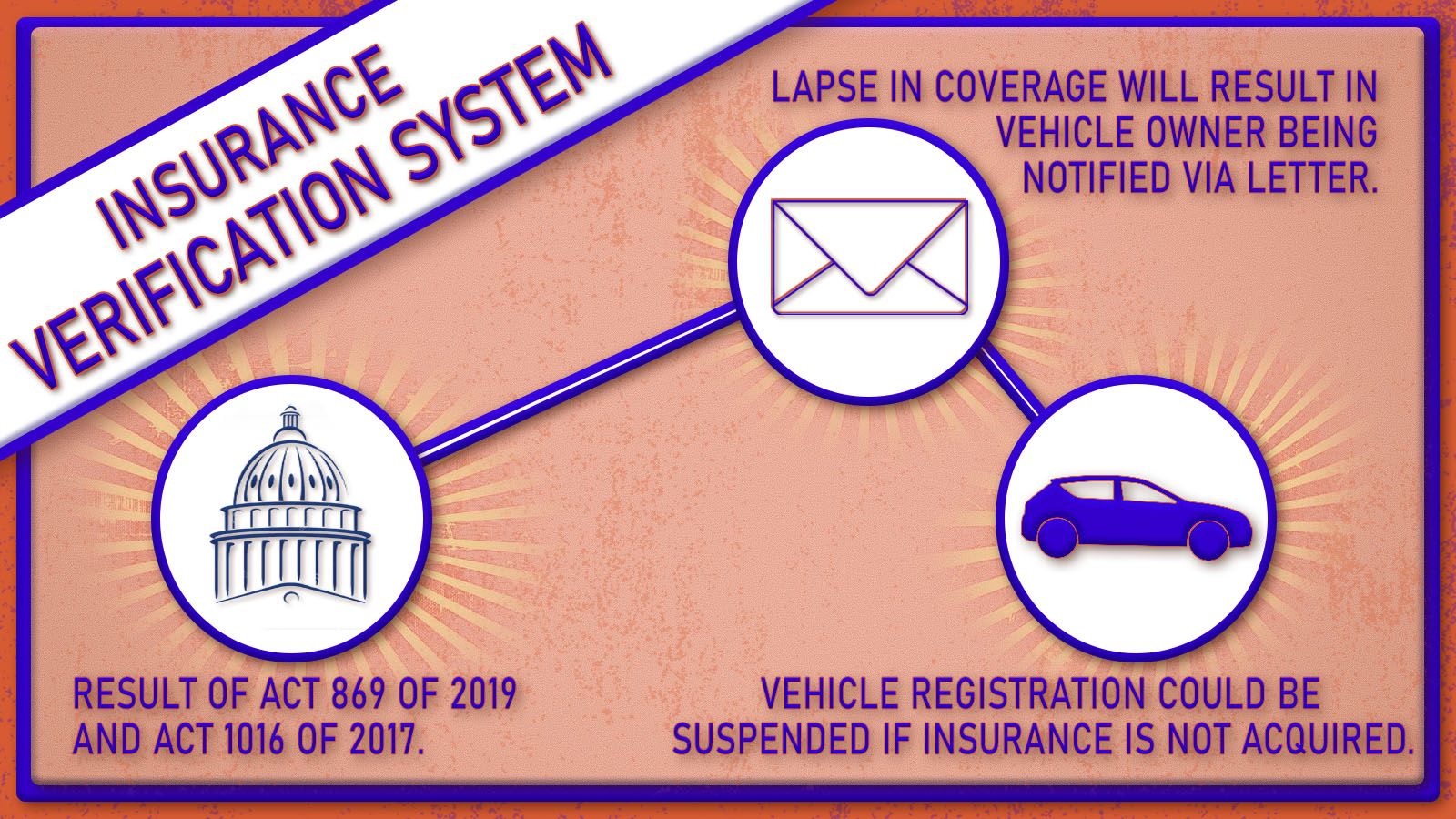 One of the new laws which took effect this week may reduce the number of uninsured motorists on Arkansas highways.

Nationwide, it is estimated that 1 in 8 drivers do not have insurance. In Arkansas, the uninsured motorist rate has been higher than that national average in recent years. The latest numbers show close to 16% of drivers on our roads may be uninsured. Arkansas State Police write more than 10,000 citations a year for failing to provide proof of insurance.

Legislators along with law enforcement and insurance companies worked for two years to implement a system to address this problem.

The system allows law enforcement real-time data when they run a license plate. It will tell officers if the car is currently insured or if a policy has lapsed.

In addition, it will also result in letters being issued to any Arkansan (with a registered vehicle) if they allow any lapse in insurance coverage. As soon as the system is alerted to the lapse, the owner will be issued a $100 fine for the lapse in coverage along with a letter notifying them of this.  If the fine and proof of insurance are not provided within a certain time frame (normally 30 days), the vehicle’s registration will be permanently suspended until the fine is paid and coverage confirmed.

When a similar system was implemented in Alabama, the rates of uninsured motorists on the road dropped from more than 20% to 13%.

This is just one of several laws which took effect this week.  You can find a list of other laws on our website www.arkansashouse.org.