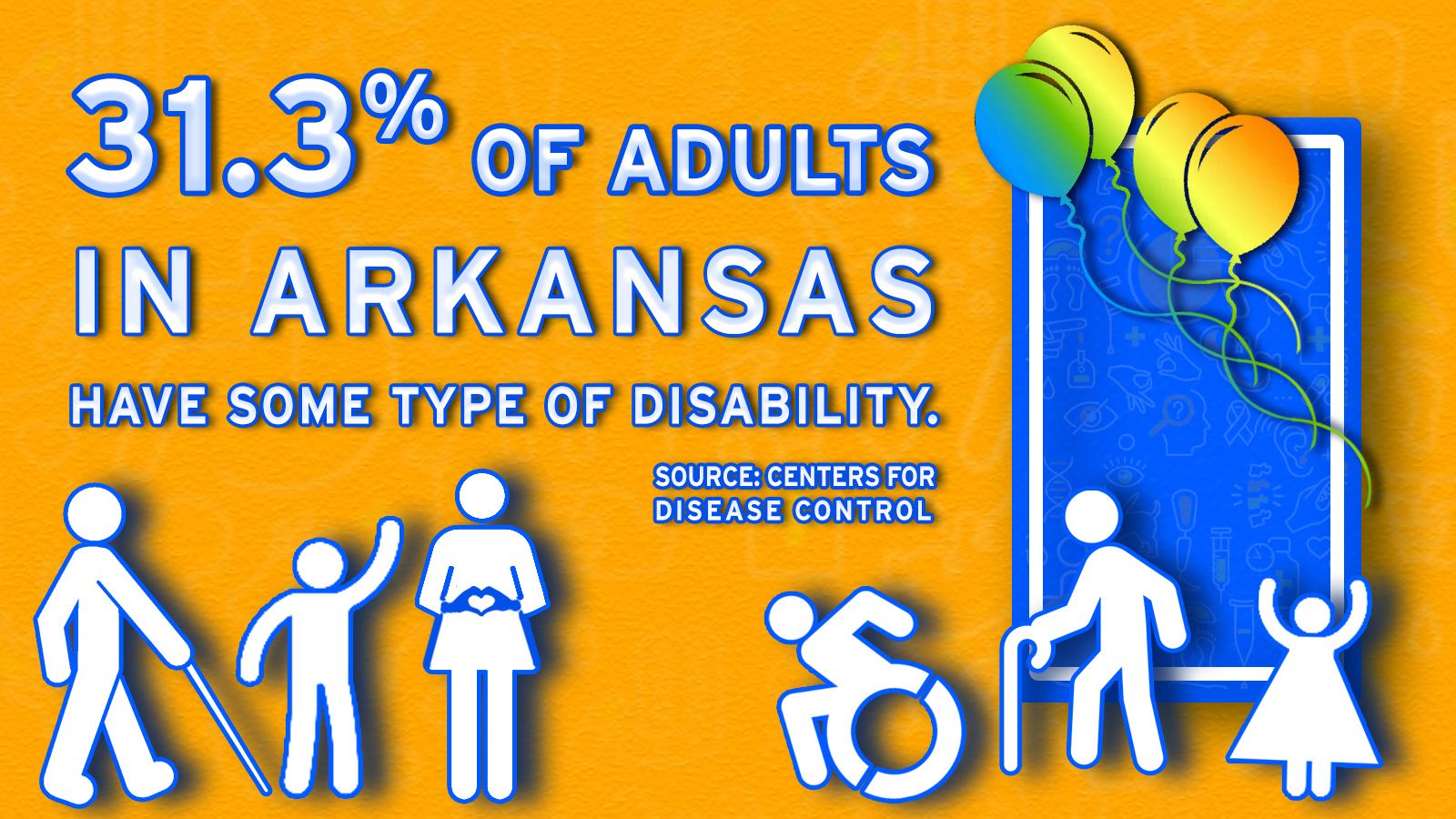 This week, our country celebrates the 30th anniversary of the most sweeping civil rights legislation ever enacted for people with disabilities.

On July 26, 1990, President George H.W. Bush signed the Americans with Disabilities Act. Banning discrimination on the basis of disability in employment, places of public accommodation, public services, transportation, and telecommunications, the ADA ushered in a new era of opportunity for people with disabilities by formalizing equity and inclusiveness as federal standards.

The Centers for Disease Control and Prevention (CDC) estimates that 1 in 4 adults in the United States has some type of disability. In Arkansas, that number climbs to 1 in 3.

In 2019, the Arkansas General Assembly passed a number of bills concerning disabilities.

Act 59 amends the Achieving a Better Life Experience Program. This program allows Arkansans with disabilities to save up to $15,000 in an account without affecting eligibility for many public benefits. Act 59 ensures that in the event of a death, the money in that savings account cannot be seized by Medicaid but can instead be transferred to a designated beneficiary.

Act 825 allows individuals to deduct up to $5,000 in contributions to the Achieving a Better Life Experience Program.

In addition, the House and Senate recently added closed captioning to our video streaming services.

The ADA’s legacy continues to protect the rights of the millions of Americans living with a disability. While some stigma surrounding those with disabilities remains even 30 years later, today we celebrate the progress made toward the full inclusion of people with disabilities.