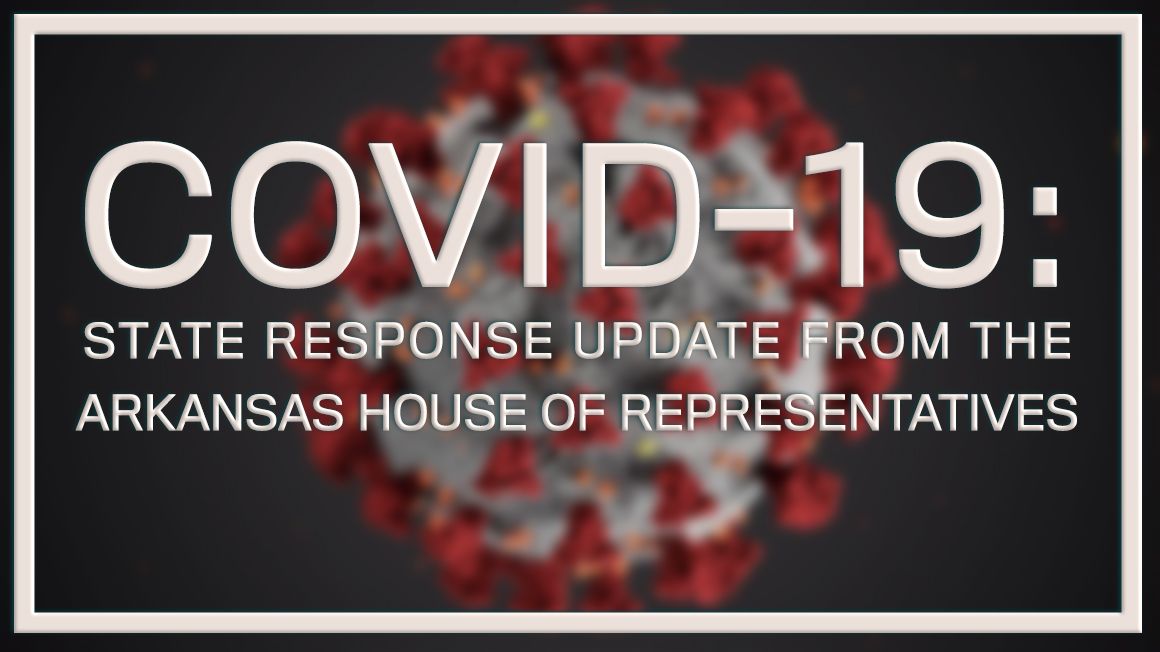 There were 734 new cases, 20 deaths, and an increase of 12 hospitalizations reported on Tuesday.
The health department says 6 of the deaths occurred on previous days but reported in the last 24 hours.
The counties with the highest number of new cases are as follows:
Pulaski-55
Benton-50
Mississippi-48
Sebastian-45
Washington-45
Pope-36
Faulkner-34
This morning, the Arkansas Legislative Council (ALC) voted in favor of directing $16 million in federal funding for additional contact tracing statewide. ALC also approved $7 million in federal funds to be directed to testing and tracing in minority communities in Northwest Arkansas. 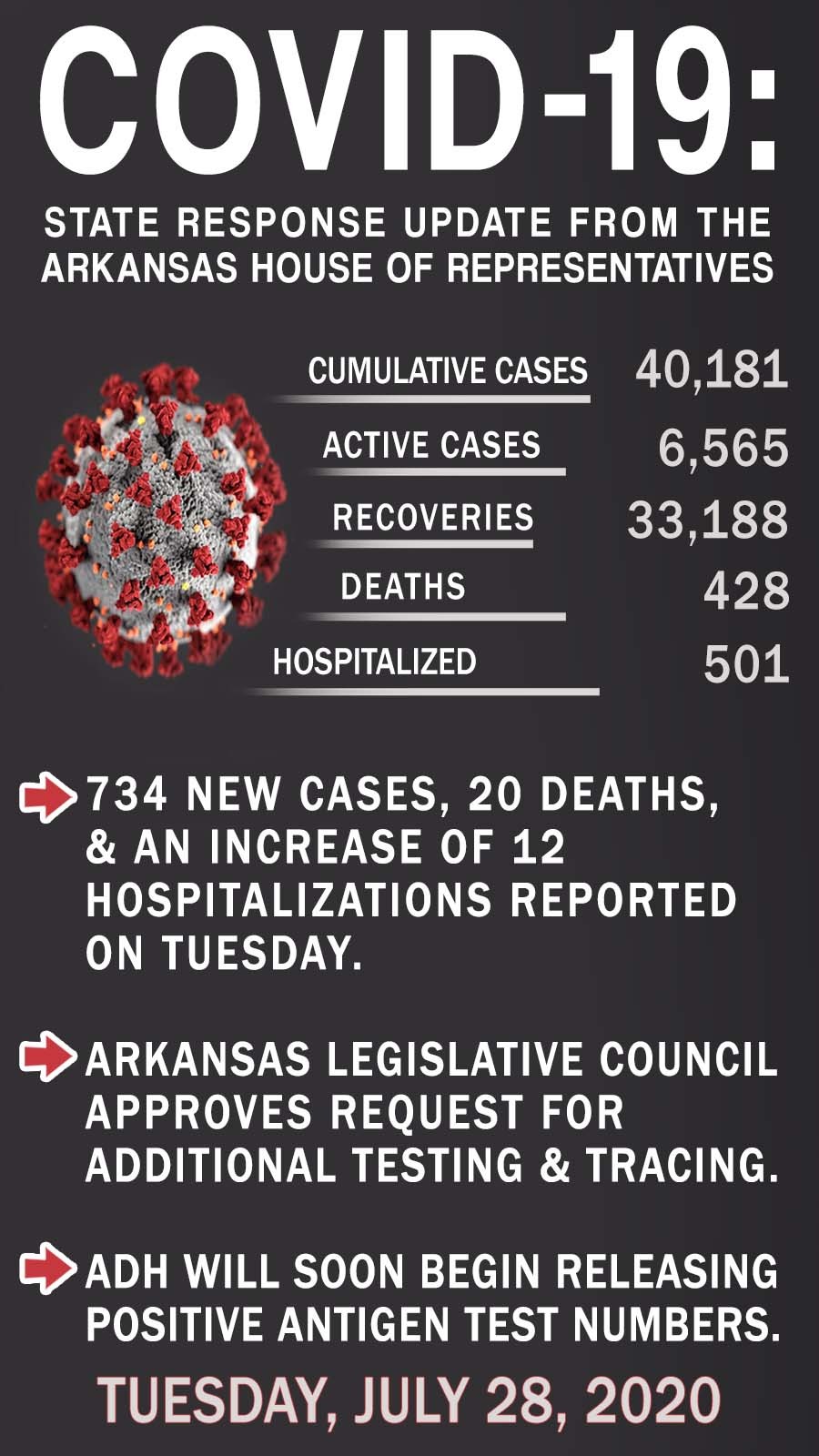